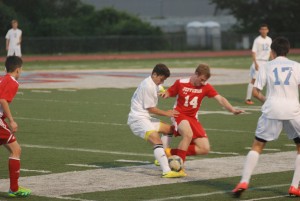 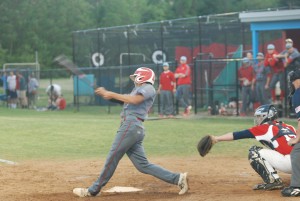 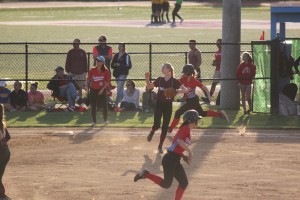 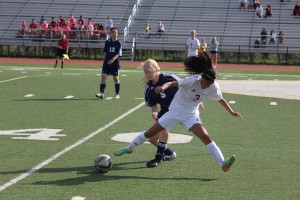 The boy’s soccer victory was historic in that it was their first conference championship win ever.

While girl’s lacrosse was not entirely an underdog going into the championship game, junior Sarah Smith believes that Edison High School drastically underestimated them.

“We played stronger teams and barely lost, which prepared us better than Edison, who had won all their games against weaker teams in the area,” Smith said. “Edison totally underestimated us, and revenge is sweet.”

Baseball’s conference championship win was also their 10th straight win, and their 16th out of their last 17 games.

“It was crazy with the noise and support of the Marshall community. Definitely my favorite experience playing on the baseball team,” junior Justin Han said of his home run late in the game.

Teams now head to regionals with the ultimate goal of making it to the state championships.