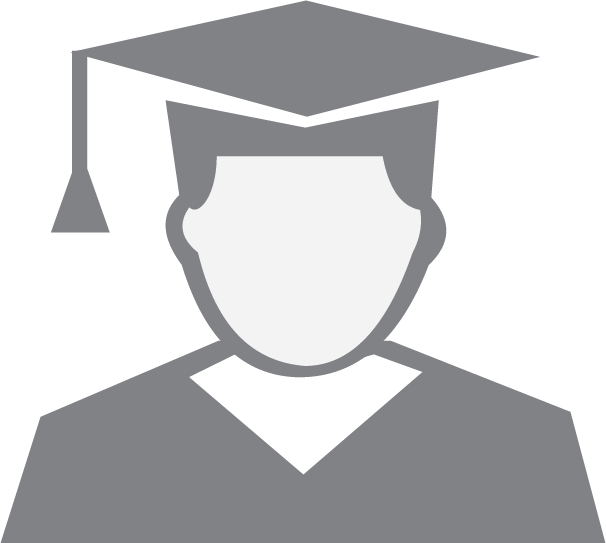 he Department of Justice prosecuted 50 people on March 12 in what turned out to be the biggest college admissions bribery scheme in U.S. history.

The scandal involved the creation of a system to help parents cheat their way into high-ranking colleges, revealing wealthy parents’ willingness to go to criminal lengths to secure their kids’ admission into elite schools.

As disappointing as it is that such prominent schools would enable this scam, it is not surprising people would prioritize the status of a college over the quality of education they offer.

While the parents the Department of Justice exposed for their participation in this scheme received heavy backlash, I find it hypocritical that people turn a blind eye on similar examples of college bribery.

Schools like Stanford, USC or Yale have a low admission rate because they are highly competitive. Those who dream of attending usually start preparing since ninth grade by going to great lengths to be on top of their work and participating in extracurricular activities and community service.

But what less people talk about is how much easier kids have it to score well in standardized tests when they are in the fortunate financial position to afford SAT or ACT prep courses. Likewise, it certainly gives them an advantage in the admission process if they have family members or relatives that have donated to the college or are alumni.

What upsets me is hearing my friends have received acceptance to their dream school, yet have to second-guess their enrollment due to their inability to afford tuition. The concept of abandoning their first-choice college for an in-state, more affordable one is not foreign to Marshall students.

So the backlash the public gave to the kids that were part of this scheme is valid. An admission counselor accepting someone who has not put effort into their application is like a slap in the face to hardworking students, who have fought to secure a well-deserved spot, and the only thing standing in their way is money – the factor that enabled these rich kids to get in in the first place.

At the same time, it is important to note that kids with alumni history, whose parents have donated to the school or who can afford private tutoring to help them maintain a good academic standing in high school have an advantage in admissions people often refuse to acknowledge.

It seems parents prioritize receiving acceptance in an elite college over the means by which their kid does so.

In reality, the idea of school donations is not much different from the bribery of athletic coaches to accept kids with nonexistent athletic abilities into sports teams. The only difference is, one means is, one means is legal and the other not.