“Us” improves upon Peele’s past films 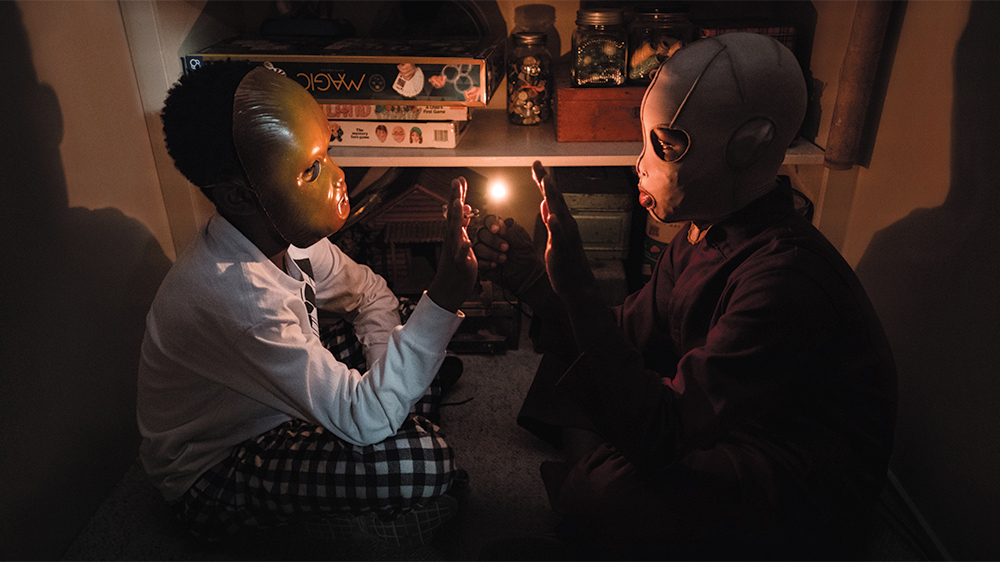 When I finished watching “Us” for the first time, the film left me in a state of shock. As the film finished and the credits began to roll, I sat there in my seat with my mouth wide open in awe of what I just saw. As I got up and went home, I thought about “Us” for the next hour trying to make sense of the film.

“Us” is Jordan Peele’s second film. Peele is famous for his sketch comedy show “Key and Peele” with Keegan- Michael Key and his debut film “Get Out.” The movie is about a group of doppelgangers, known as the tethered, who terrorize a family on a beach trip.

“Us” differs from “Get Out.” While both are horror films, “Us” is much more up to interpretation. The film does not have this big metaphor for the African-American experience like there is in “Get Out” with the sunken place. Instead, Peele leaves the film’s biggest questions unanswered.

The film definitely rewards viewers who watch it a second time, especially with the ending in mind, as it allows its viewers to connect the dots from earlier scenes to the twist ending.

“Us” also improves on one of the biggest setbacks “Get Out” faced – the horror. In “Get Out” I was never on the edge of my seat in anticipation of what happens next. Peele greatly improves on this in “Us.” It baffles me that the man who helped create the substitute teacher skit for “Key and Peele” has the ability to produce such tense horror scenes at the same time.

The acting is phenomenal as well, especially Lupita Nyong’o who plays both the terrifying ring leader of the tethered as well as a terrified mother trying to protect her family. Besides that, Winston Duke plays a likable father and a terrifying quiet brute. Evan Alex and Shahdi Wright Joseph both play the family’s children well, especially for their age.

While “Us” is mostly stellar, it does have a few problems. The film has a big issue with comedy. Similar to “Get Out,” the film tries to mix horror and comedy in the first half of the film. Unfortunately, the comedy falls flat. It’s very situational and verbal, making it widely fail.

It also has a problem differentiating between the comedy and horror aspects. In one scene, the father is comedically trying to get the tethered off his lawn and in the next scene they completely surround the family and attempt to kill them.

The film has an issue with pacing as well. There is rarely a point where the audience can catch their breath and cool down.

Despite these problems, “Us” weaves its phenomenal acting and gripping story to create one of the most tense and horror-filled experiences this year.