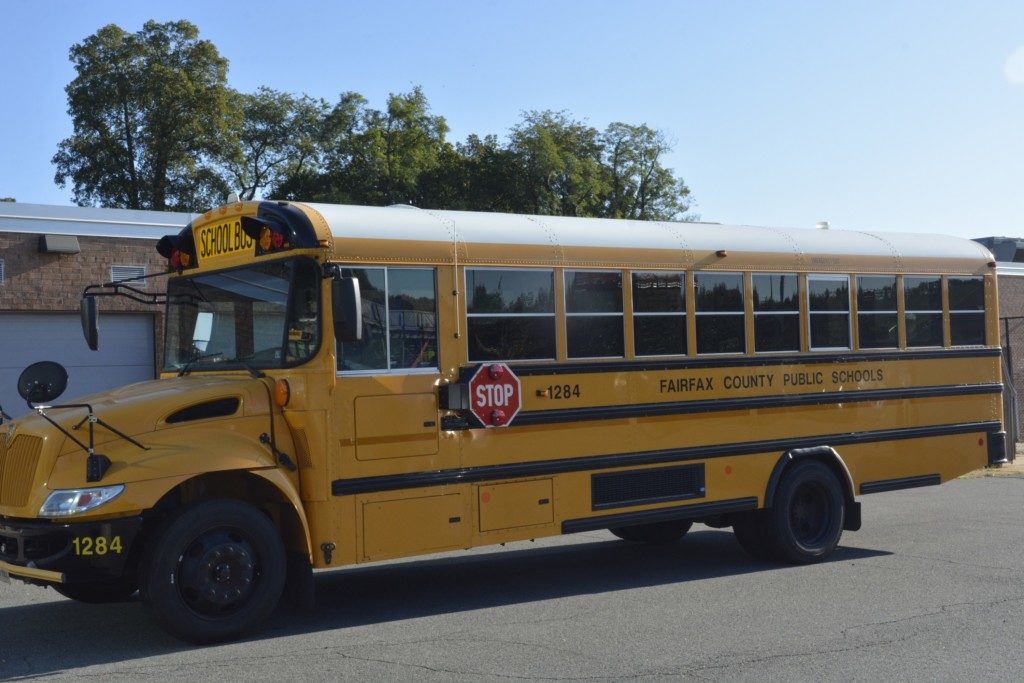 In a press release on August 19, FCPS announced a new app would begin tracking buses for parents.  Parents have complained that the app’s real-time tracking has been inaccurate.

“I was hoping the tracking mechanism would be similar to Uber where you can see in real-time when (the bus) is approaching the bus stop,”  Parent Allison Hamilton said. “When I open the app, it will track where the bus is, but it doesn’t move in real-time, nor does it update often.  In my experience, I have to close out of the app and reopen it in order to see the current status of the bus and at times, that doesn’t work either.”

School officials attest that the app will assist students and parents in better planning when to be at the bus stop.

“The app helps parents and students establish more predictable morning and afternoon routines based on their bus’s real-time location,” Director of Transportation Services Francine Furby said.  “This will be particularly helpful to families during inclement weather.”

FCPS argues that these inaccuracies are a result of bus substitution, when busses take routes different than their regularly scheduled daily assignments.

“The Office of Transportation Services advised that the app would not report bus substitution data,” Furby said.  “In other words, if the assigned bus has a spare bus completing the route, that data is not reported.”

“It: Chapter 2” proves to be a waste of time and money for those who read the story
Marshall introduces new LEARN sign-in system.