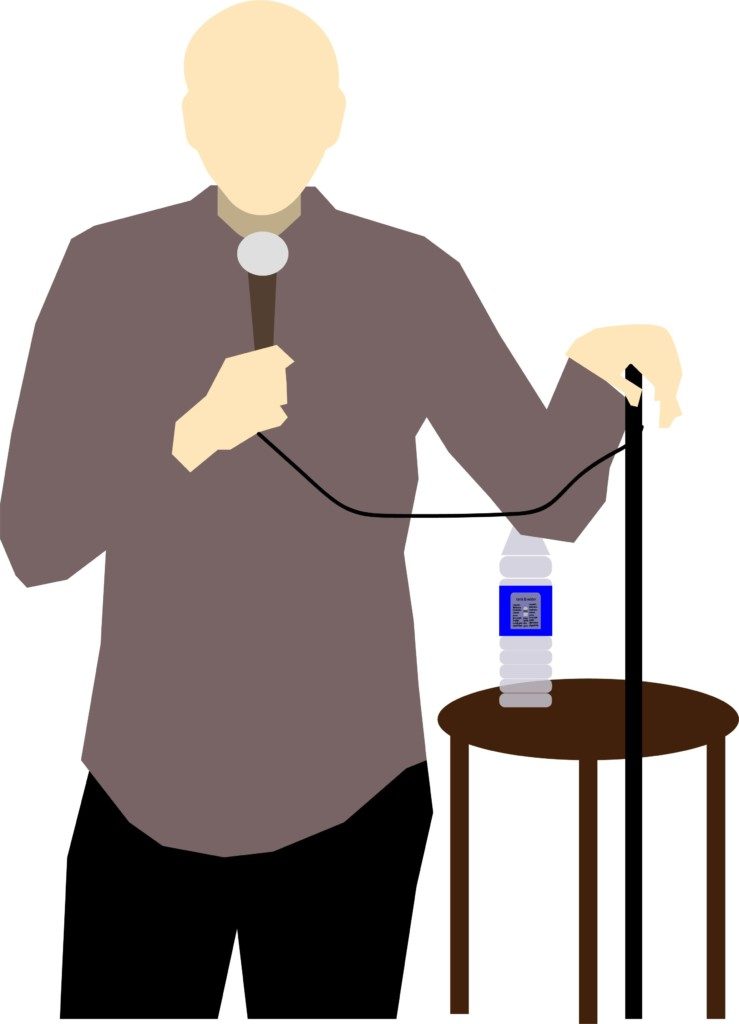 Comedians like Bill Burr and Jerry Seinfeld complain about how strict and difficult comedy has become over the past few years, especially on college campuses. While political correctness has good intentions at its roots, the effects of it have become more annoying and erratic over time.

Comedy is a gateway out of our normal lives and into a place where we can truly feel happy. It may not seem important, but laughter has an enormous amount of healthy benefits, ranging from boosting the immune system to preventing heart disease.

These benefits are especially important in today’s fast-paced, high-stress world, yet the hand of political correctness prefers to squeeze comedy’s throat harder and harder every day.

Jokes are jokes. People should be taking these jokes lightly and not personally. Jokes are not meant to offend or oppress anyone, although it’s understandable if someone does feel that way.

There have been a fair share of jokes I have been offended from, but you don’t see me going around complaining on social media or around school making a big fuss about it. This is because no one cares if I’m offended over a joke or not. But, with political correctness, people give themselves this need to express their anger and make sure everyone hears it.

Getting offended over these jokes is understandable, but it’s still irrational to make a big deal out of it. When comedians make these kind of jokes, they’re typically making fun of old, outdated stereotypes that no longer apply to these groups of people.

In order to remove political correctness’ constrictive grip over comedy, we should allow ourselves to laugh at old, outdated stereotypes and give comedians more freedom to create non-politically-correct content. We shouldn’t be letting comedy die and we should let it thrive in its original form.