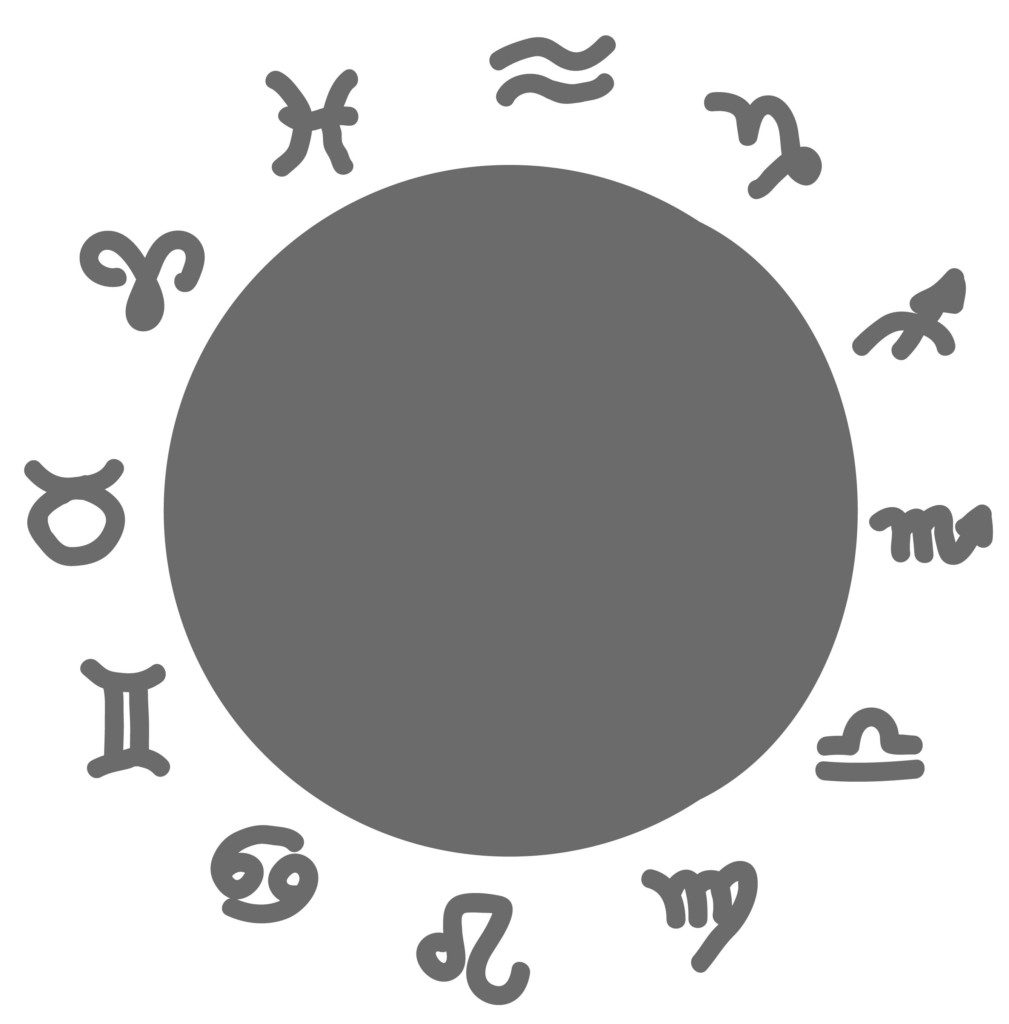 Unlike the vague and broad horoscopes you find in the back of a “Cosmopolitan” or a “Seventeen” magazine, the Co-Star app gives you a hyper-personalized introduction to astrology, using a complete picture of the sky as well as when and where you were born.

Horoscopes use the alignment of stars to determine one’s future. The Co-Star app takes horoscopes to a whole new level by not only having them on the app but sending daily notifications called ‘Your day at a glance’ with advice to help you throughout the day.

“My favorite feature of Co-Star is definitely getting those pop up messages everyday,” senior Claudia Gonzalez said.

Co-Star shows what your daily strengths and weaknesses are and advises you on the steps you can take to overcome it.

“Co-Star, surprisingly, has helped me sometimes,” senior Caterina Siino said. “The daily readings always include suggestions as to how to better yourself: give out three compliments today, text him first, speak out for yourself, meet that deadline.”

Co-Star gives you the ability to add friends, direct message and even compare astrological charts with them. The friend compatibility displays harmony, in flux and challenges.

“The feature of seeing your friends chart is pretty fun,” Siino said. “Once you add friends on the app it generates a compatibility chart between the two of you. Looking at how you are compatible with your friends is fun, and it’s interesting to look at what you are not compatible in either. It gives you tips on how to deal with conflict in one specific area, whether that be in philosophies of life, responsibilities.”

Co-Star’s app doesn’t have a set demographic as anyone can download it and enjoy it, even people who may not believe in astrology.

“I don’t really believe in astrology, but I’m really into constellations and cosmos and stuff about planets so it’s still really interesting app to have,” junior Emma Green said.

The app Co-Star is not just for people looking to see if mercury is in retrograde, but for people who are interested in astrology’s accuracy.

“I’m always asked, ‘Do you really believe in that stuff?’ and my answer to that is, ‘I don’t know. Who am I to say that something is real or not real?’” Siino said. “Just like there are preachers of religion and scientists who place their faith in theory and discovery, there are astrologers who truly believe that this is a possible reality.”